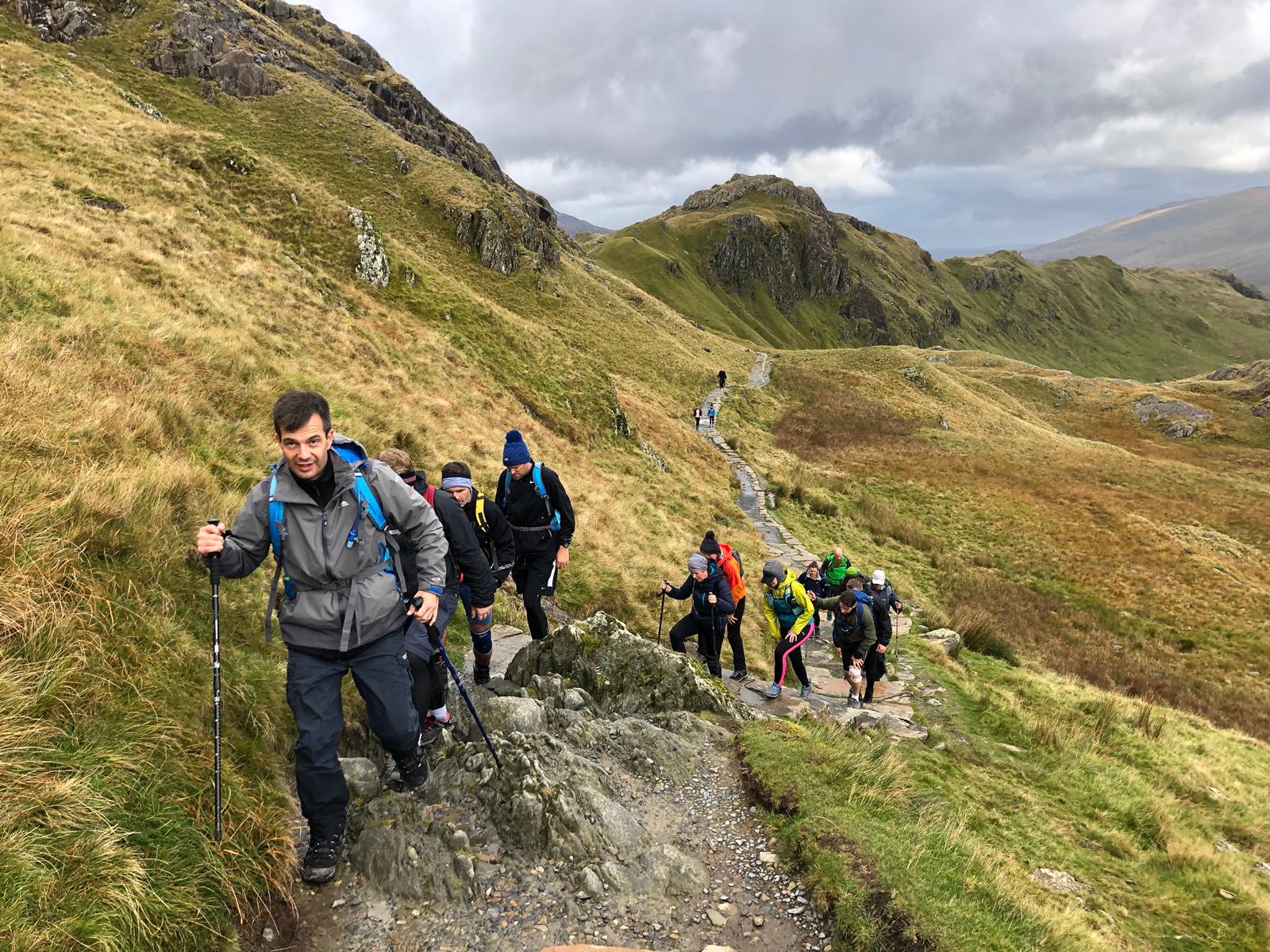 Thank you to the Running Blind Team for taking part in the National Three Peaks Challenge and raising funds for Useful Vision!

The Running Blind Team headed by Simon Kelly, who is registered blind, took on the National Three Peaks Challenge along with 14 fellow Virgin Money colleagues including Simon’s guide.  The event took place of the weekend of 29th & 30th September.

The National Three Peaks Challenge involves climbing Ben Nevis, Scafell Pike and Snowdon within 24 hours and, in the process, The Running Blind Team have raised vital funds for Useful Vision.

Despite bad weather conditions and a few injuries along the way, six colleagues managed to complete the full challenge in 23 hours, 46 minutes and 6 seconds, and over £3,000 was raised for Useful Vision and other charities!

This is what some of the team had to say about the Challenge:

“I’m happy that I made it up Ben Nevis and Snowdon with this group of people. The weather over the weekend was generally very cold, wet and windy, with the weather on Ben Nevis being particularly nasty. However, the weather never once dampened spirits and the group remained positive, focussed and determined to complete the challenge. The overall experience – excluding the horrible little country roads in the Lake District – was brilliant and as a group we had a great time with lots of laughs and memories that will stay with me. Talk has already started for the next challenge so watch this space!” – Sam Scorer

“I’ve never experienced weather like it when I reached the peak of Ben Nevis.  For those who were attempting this challenge for the first time, it was a real baptism of fire. The whole team pulled together as one and rallied to get each other through whilst trying to cope both physically and mentally. We managed to get everyone who was able to complete the challenge down Snowdon with just under 15 minutes to spare which is a fantastic achievement. Looking forward to next year’s challenge whatever it may be!” – Mark Liddle

“Ben Nevis took five hours to get up and back down again and the weather was absolutely atrocious (horizontal rain and strong wind). The top of Ben Nevis felt like another planet. By the time we got back into the minibus, everything I had was soaking wet. My waterproofs didn’t work quite as well as I had hoped and I didn’t have spare walking trousers. After Nevis, the drive to Scafell took 6 hours. There was no room to move in the bus, it was really hot and steamy and people were actually feeling quite sick along with the exhaustion of just going up the highest mountain in the UK. When the bus eventually pulled up at Scafell – mountain number two – , it was 2am. It took every bit of mental strength I had to put my soaking wet boots back on and get out of the bus to do it all again. I saw some amazing examples of team working on this challenge and a lot of this will stay with me for a long time. I’ve learnt so much through all of this and this is one of the reasons why I would love to do it all again – although perhaps in June next time… with a bigger bus…. and better kit!” – Jonathan Hornby

“You want to know about the driving – I said all along that I would rather be climbing than driving, mostly because I knew I was missing out on an incredible experience.  When the climbers returned from Ben Nevis I changed my mind!  Anyone going up that mountain and coming back in those conditions achieves something words cannot describe. The camaraderie of the group was fantastic and everyone demonstrated what quality team work looks like. It was great to be a part of the adventure, and whilst the driving was tough – 1,002 miles – I’d do it again to help people achieve their goals.” – James Childs

The experience as always with this type of challenge was eventful. Walking up Ben Nevis soaked through to the skin in high winds (27mph) and freezing temperatures (-8) was not for the faint hearted and took a lot out of us both physically and mentally. The next stage posed a challenge in itself having to get your clothes as dry as possible whilst driving six hours from Fort William to the Lakes before climbing Scafell Pike at 3am.  With two climbs under our belts, this left Mount Snowdon to contend with. Knowing we had four hours to complete this, we didn’t have the spring in our steps we did at the start but we knew the final hurdle was achievable and the victory pint was in sight. Overall it was a great experience with great people and not too many aches and pains to contend with.” – Neal Parker

“It was unbelievably brutal! The heavy rain at the start of Ben Nevis twinned with the 40mph winds was shocking. As we got closer to the top it was getting colder and darker. I honestly don’t remember being at the top. I was so cold I couldn’t feel my hands. I practically ran back down the mountain to the minibus. The whole experience was however, amazing! I had an amazing time going up Scafell in the dark – thank goodness we had a guide as we wouldn’t have been coming back off that mountain without one. It was extremely tough, my knees have never felt anything like it and it’s taken me about a week for my legs to recover. I had to walk down the stairs at home backwards! Great team, amazing 24 hours! Bring on the next challenge.” – Claire Maddock 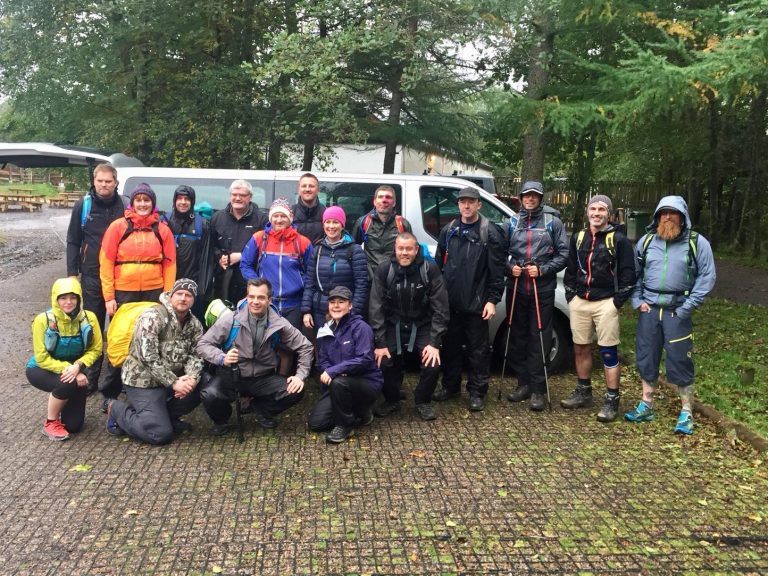 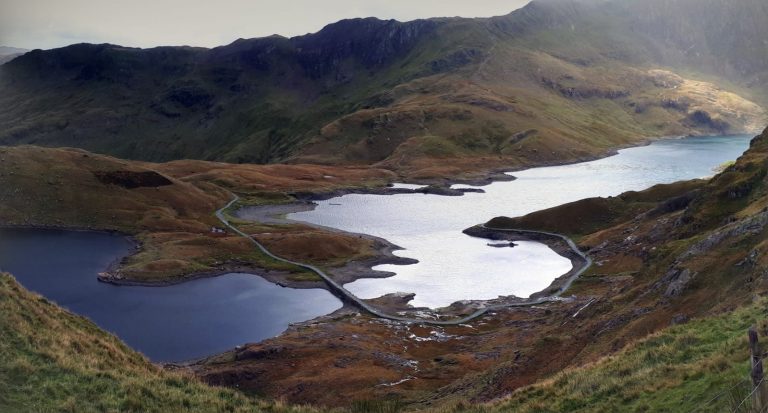 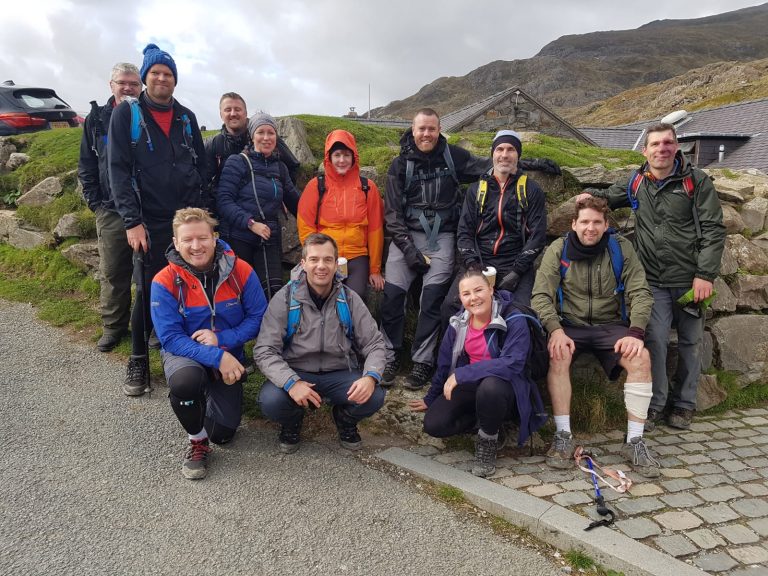 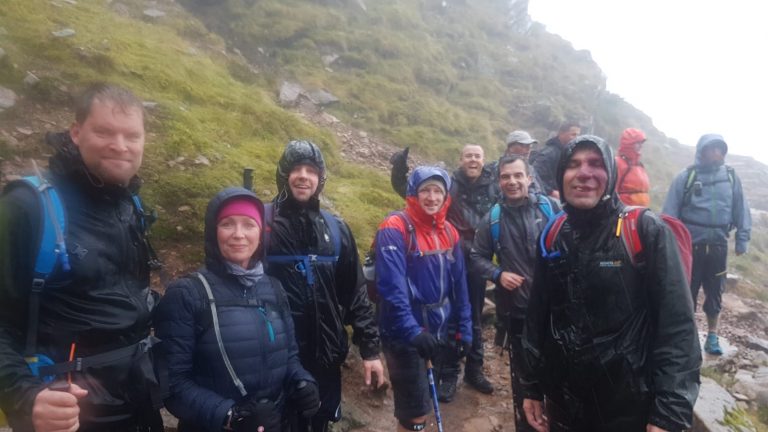 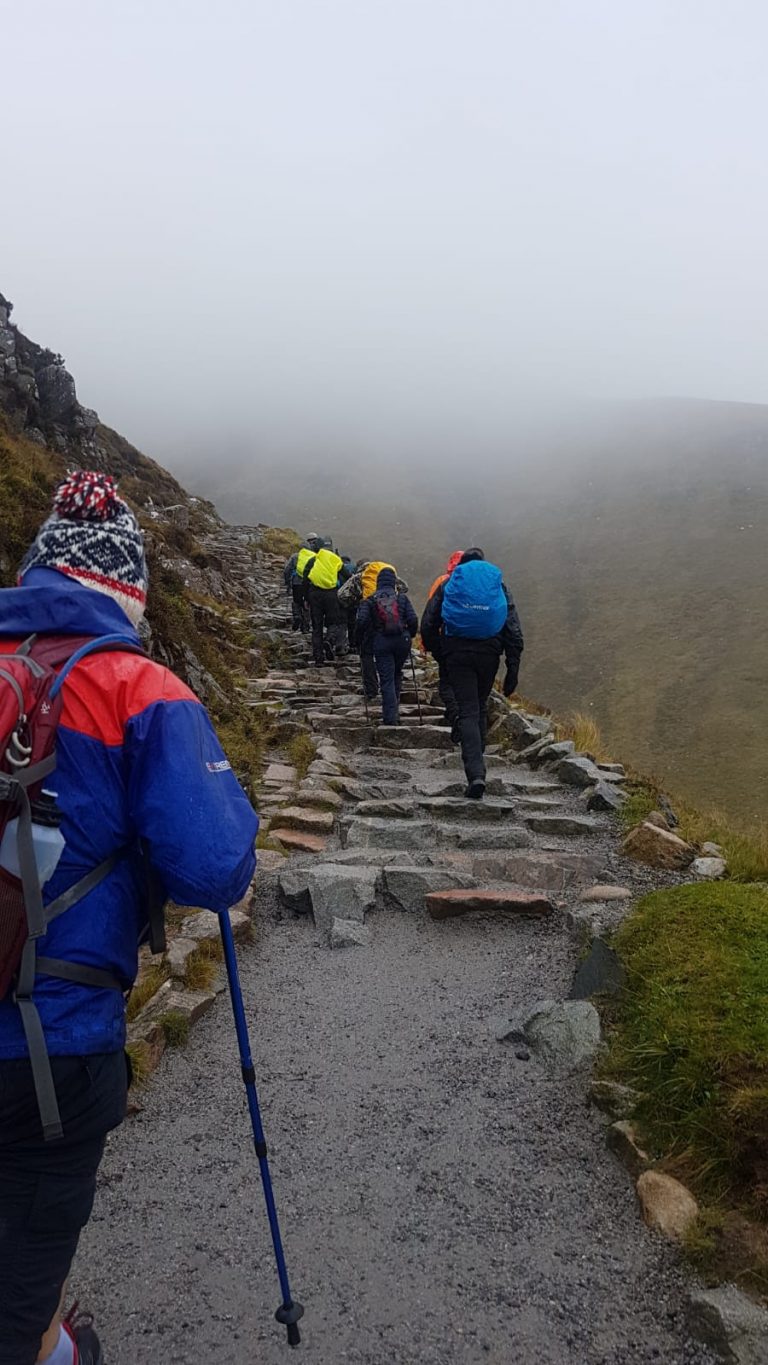 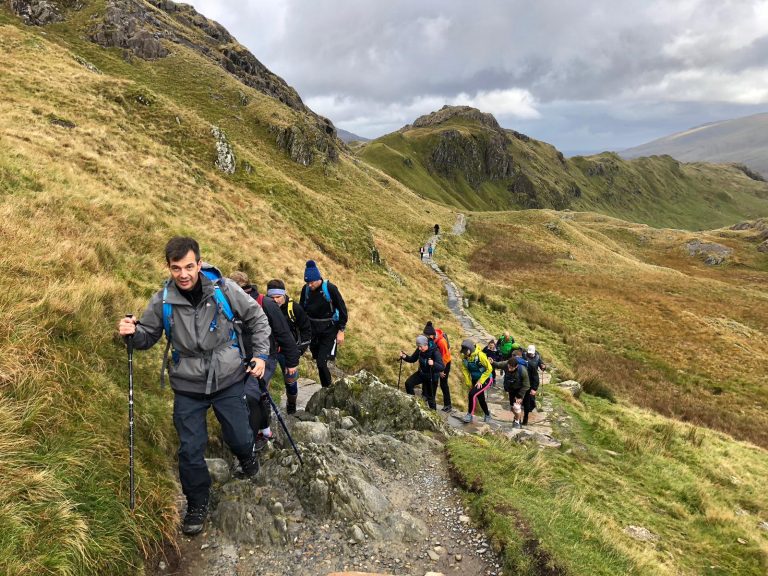 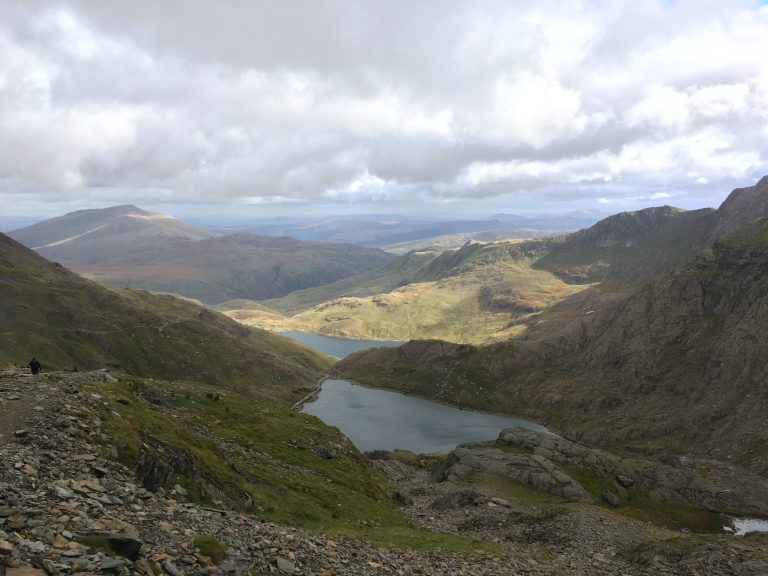 Need a little help, support or advice? Our resources list is a great place to start.

From Sensory Play to Climbing Walls, Music to Horse Riding...

Help us to make a real difference to the lives of Children and their families.